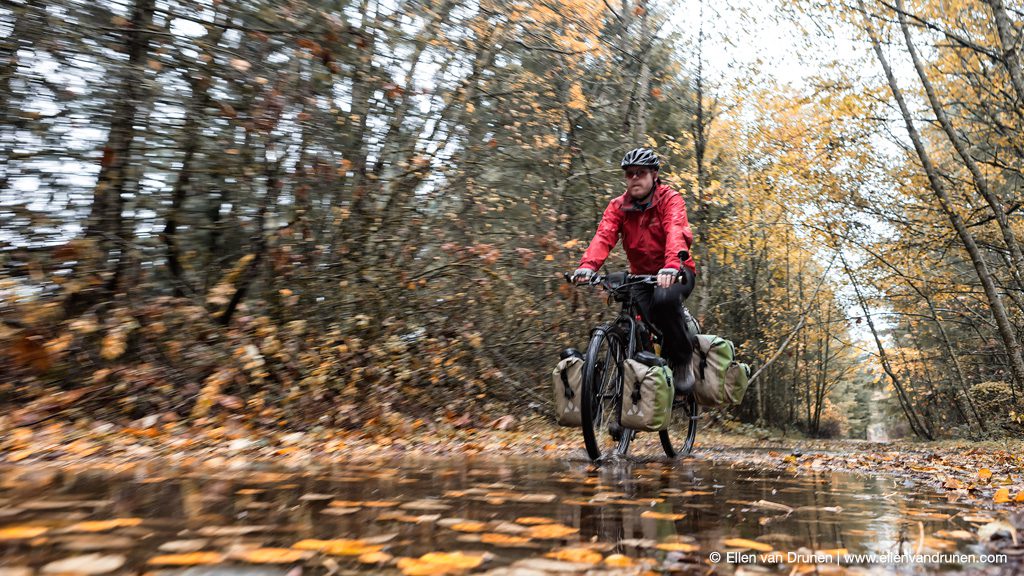 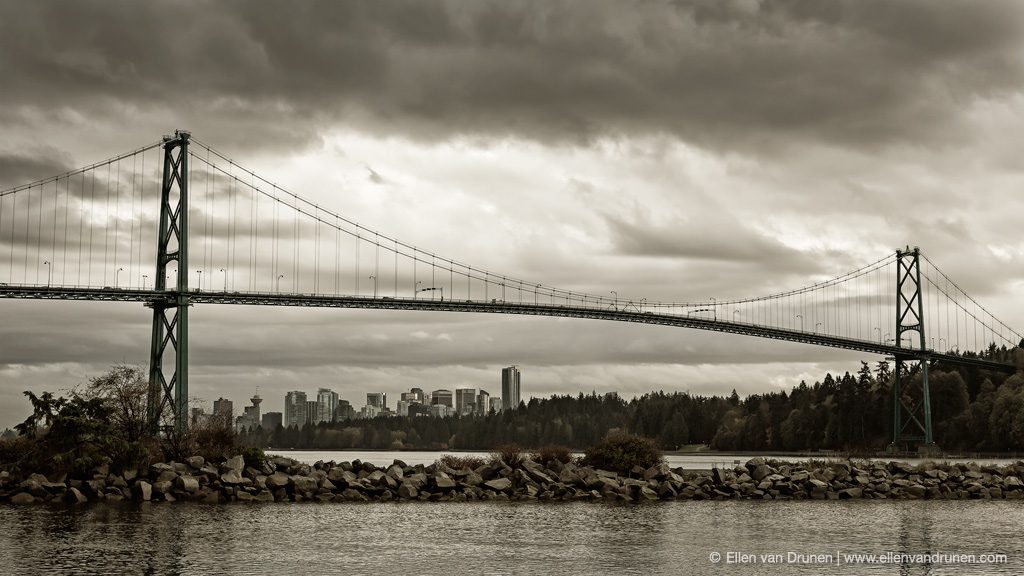 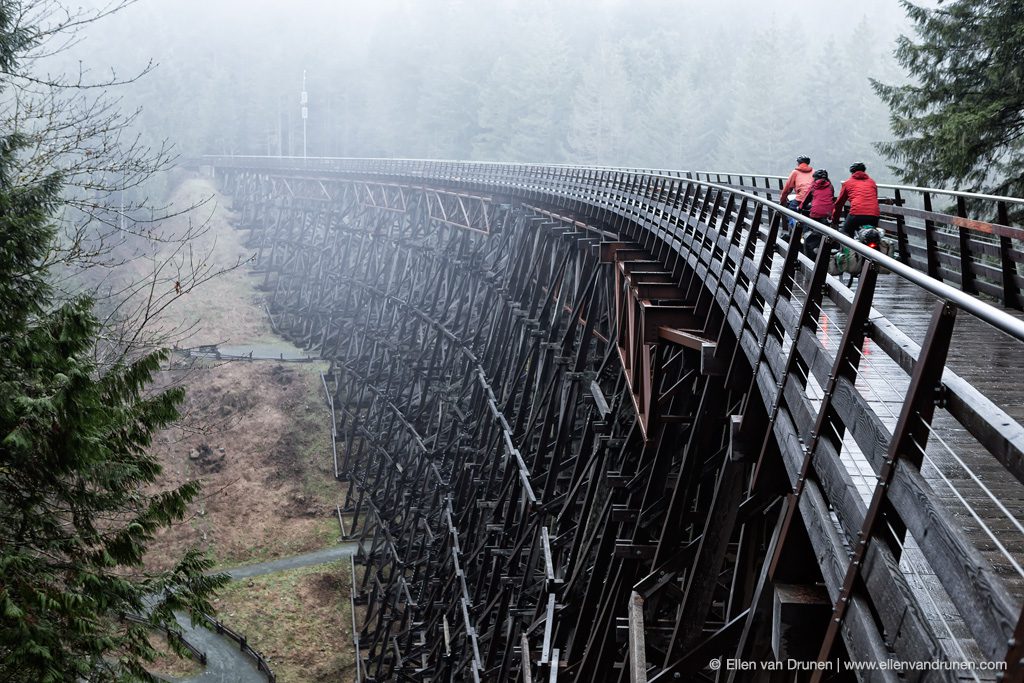 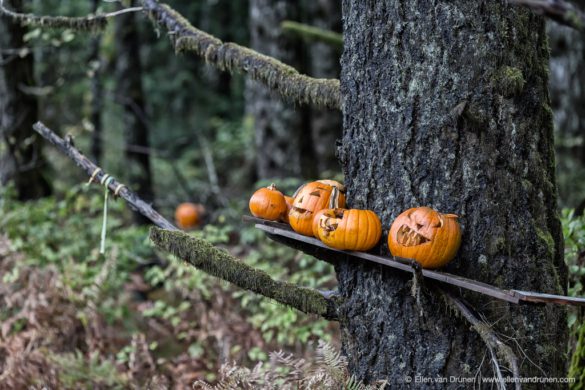 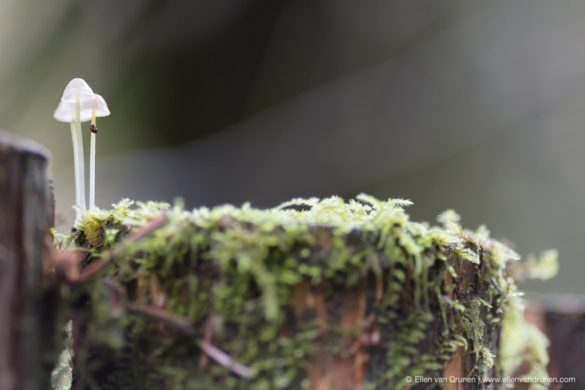 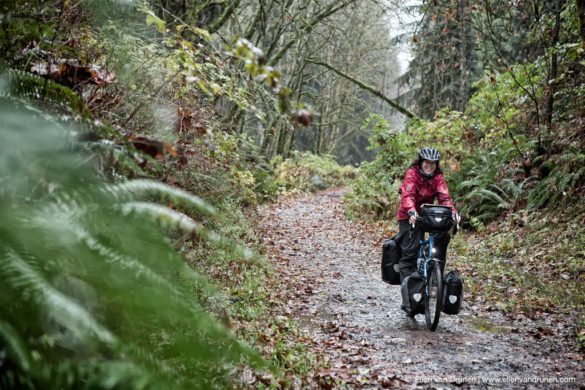 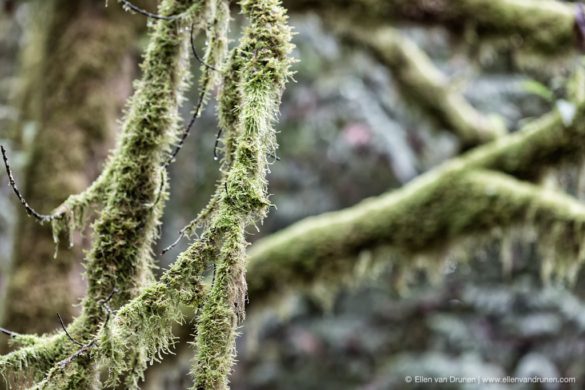 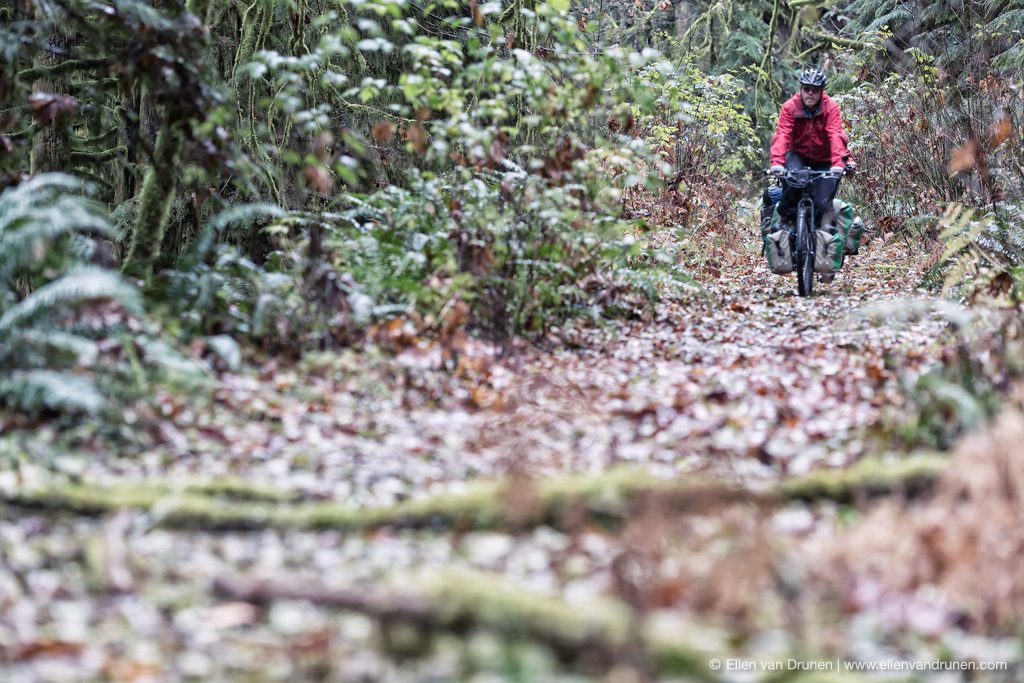 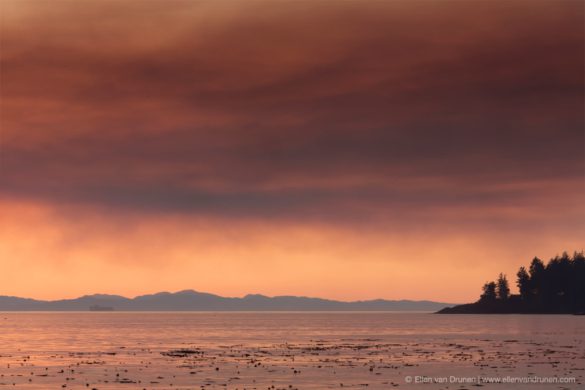 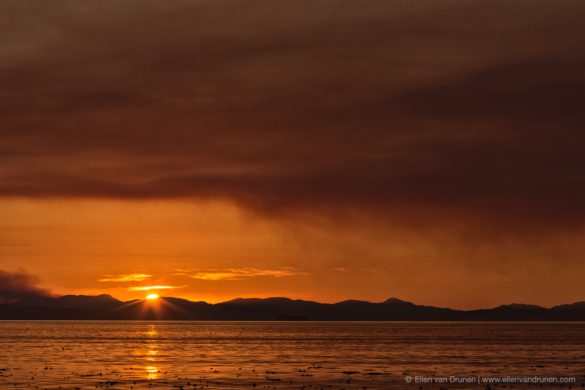 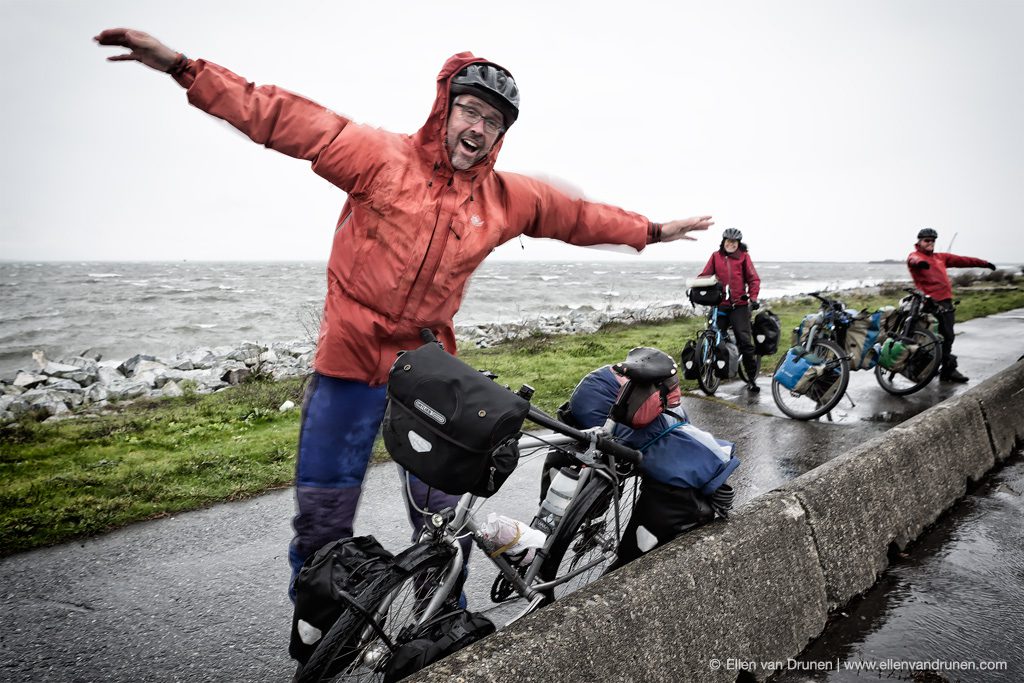 3 Reasons to go cycling in Peru