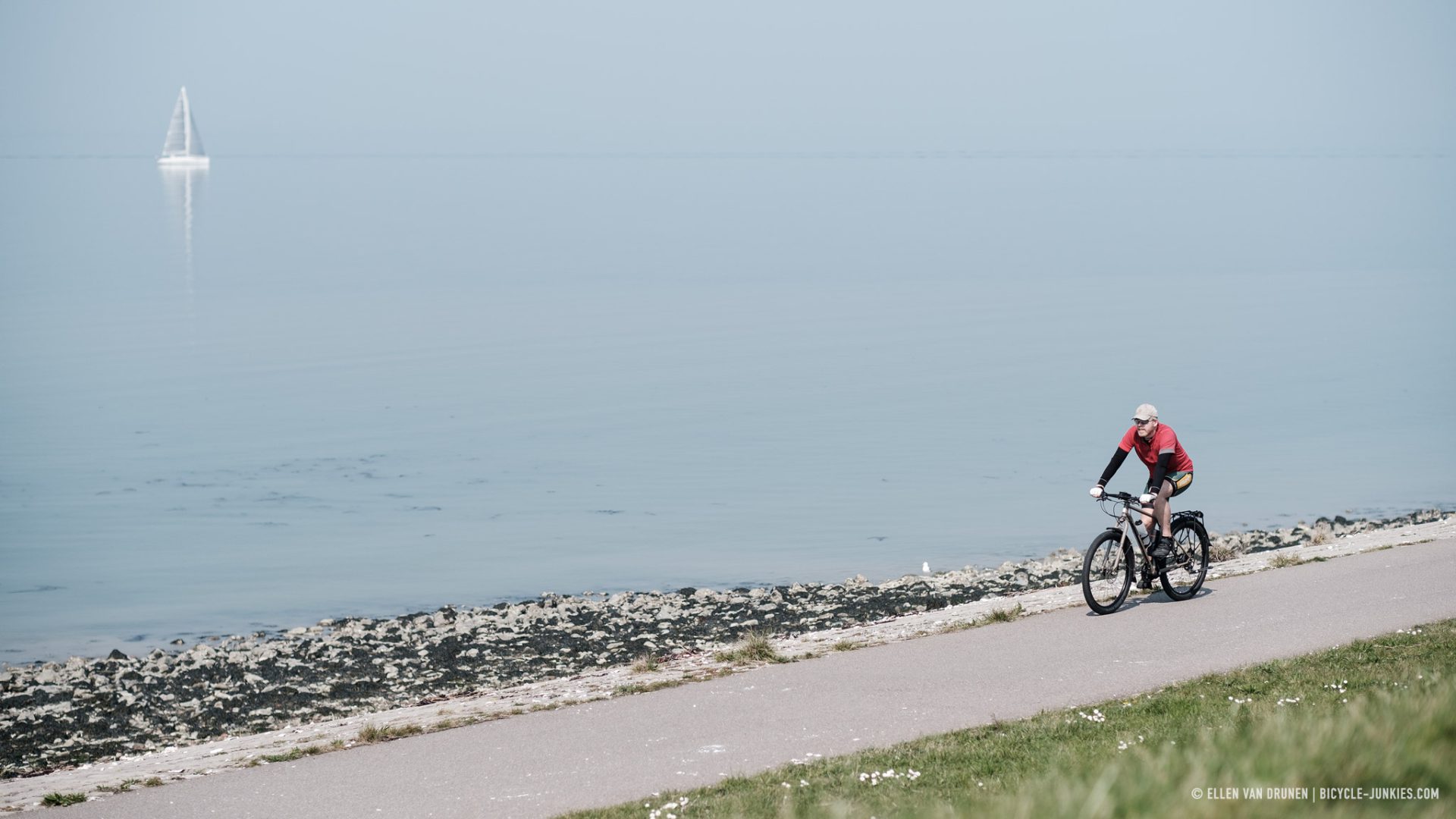 The weather forecast for next weekend looks great; warm and sunny. We don’t have to think twice and pack our stuff for a microadventure in the province of Zeeland. It’s Saturday and after work we drive to a campsite near Ellemeet on Schouwen-Duiveland, a part of the Netherlands you should avoid during peak season. Now it’s quiet and we have the camspite almost to ourselves. The night is still cool and foggy air in the morning keeps the sun away, but the situation is ideal for a nice ride with shorts and tees!

It’s the first serious ride with the new Gates Carbon Drive CDX Expedition sprockets and CDX belt. Let me explain this. As you might know we are a fan of the Gates beltdrive system and have been riding with it for tens of thousand kilometers. Last bicycle fair I spoke with Paul (Gates) and he offered to send us the new Expedition sprockets and CDX belt for a long term test. We had been riding almost 13.000 kilometers with the CDC system, no need to upgrade yet, but we couldn’t resist this opportunity.

We received the sprockets and belts and Elmar assembled them on our Avaghon X27.5 bikes. 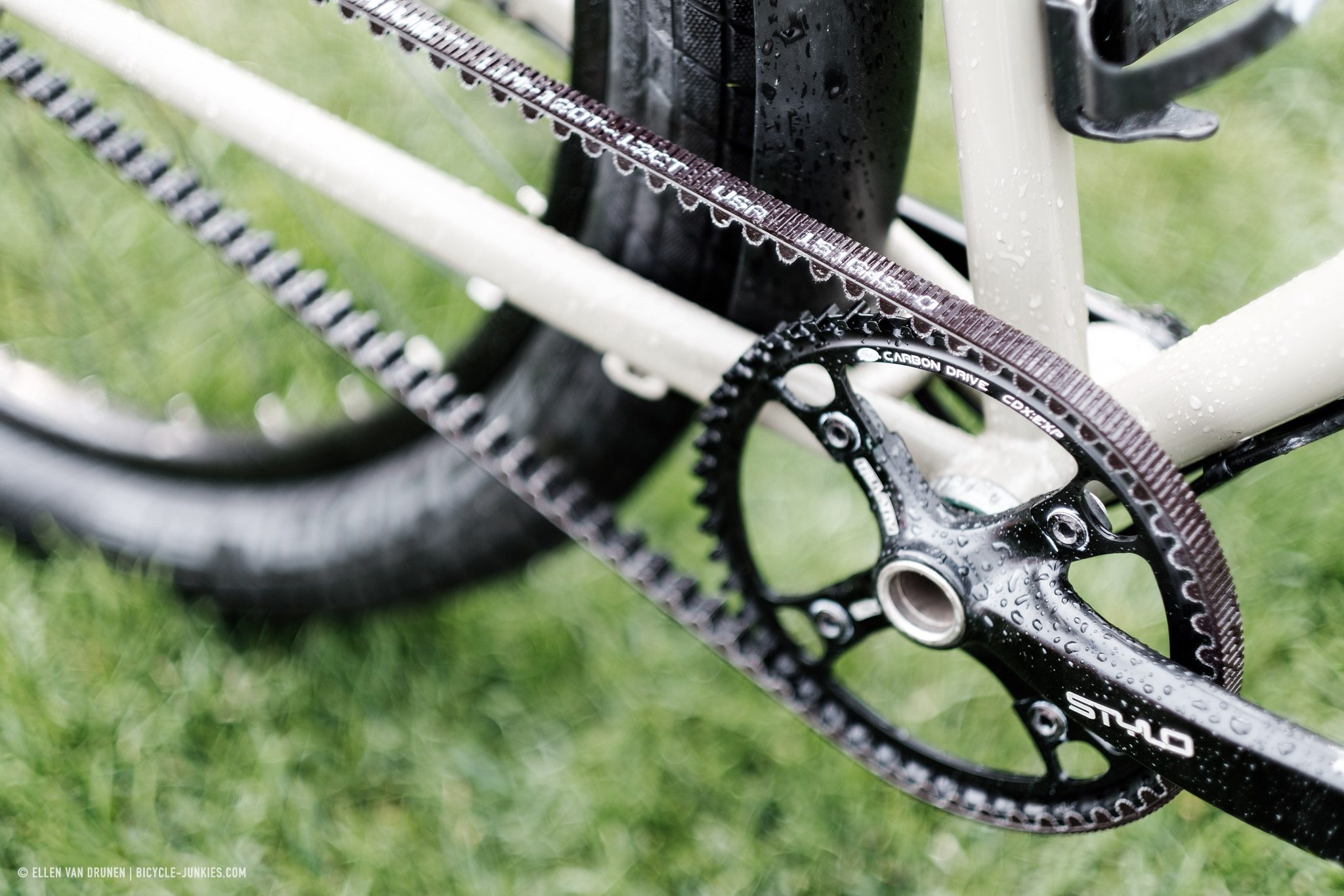 Anyway, after a lazy morning we jumped on our bikes and rode off towards the coast and dunes.

We followed the LF1 long distance route and passed Renesse and Haamstede. Here we ran into a steep hill in the dunes of Westenschouwen. 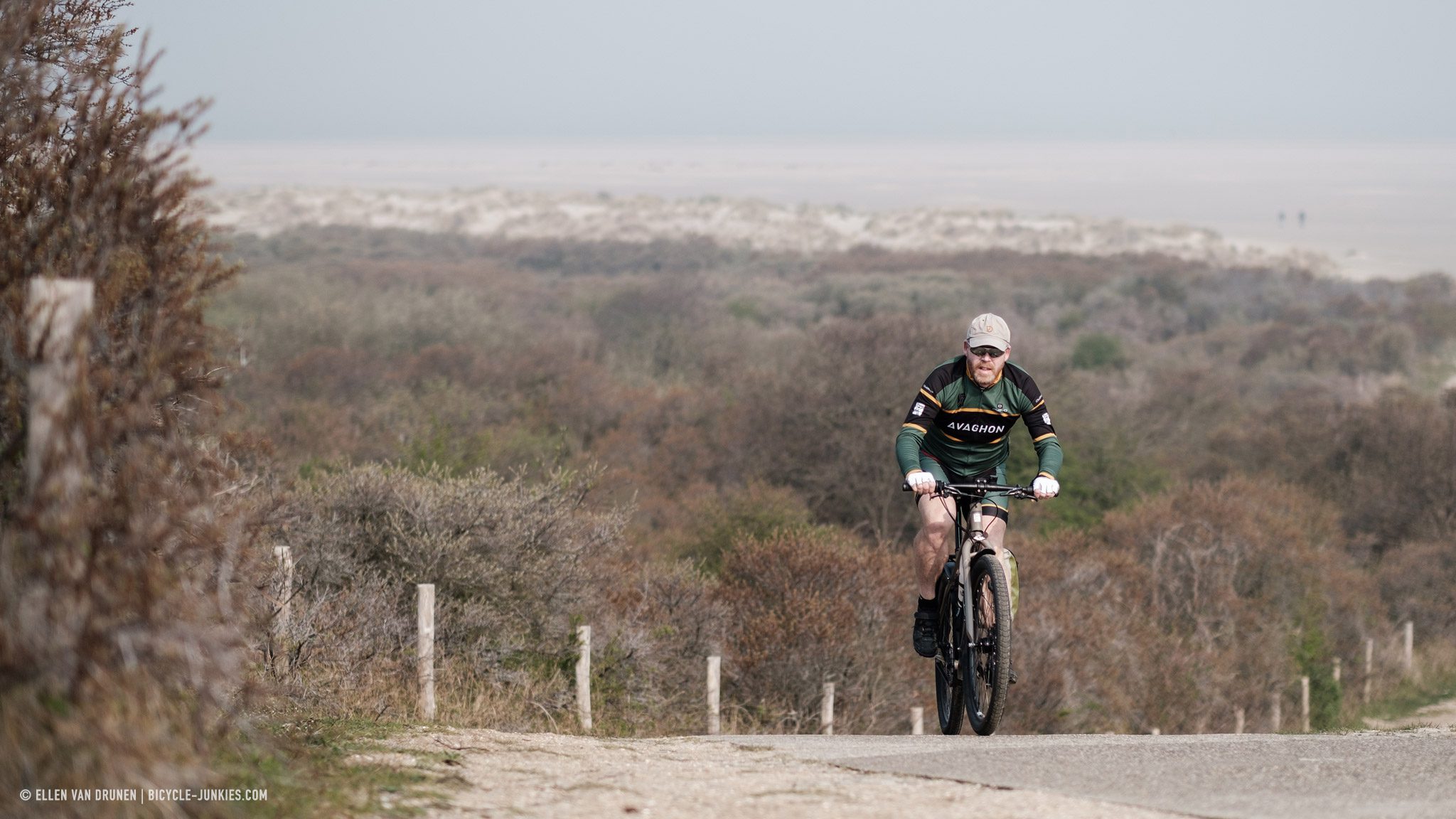 We then continued our ride across the Delta Projects Netherlands and Neeltje Jans, the fog was blocking the long distance views, but gave it a surreal experience. 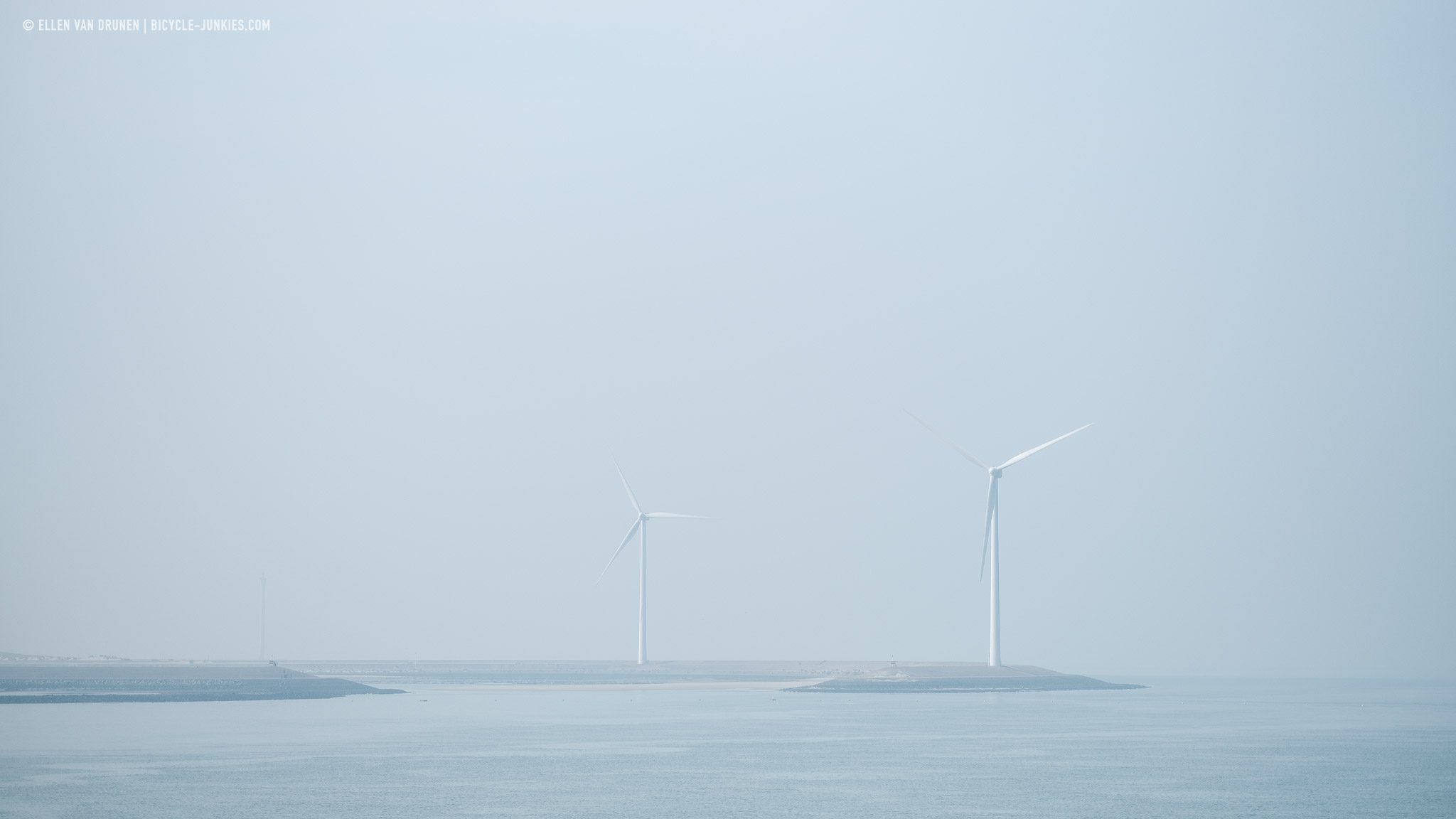 We stopped for lunch and enjoyed the warm temperature and the sun slowly peaking through the fog. 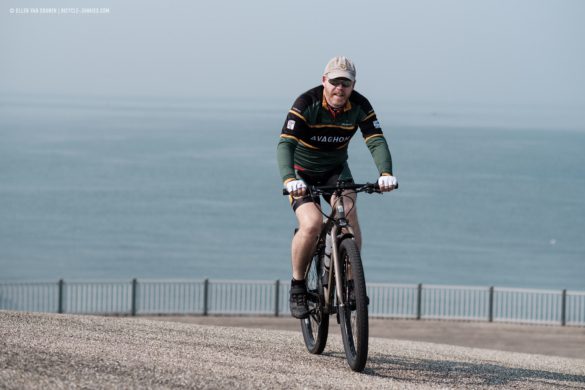 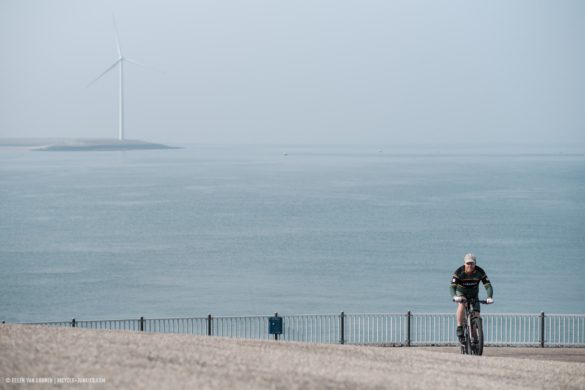 We continued to follow the coast and then turned left to cycle along ‘Veerse Meer’ where we passed tiny towns like ‘Schotsman’ and ‘Rancho Grande’, places I’ve never heard of before! 😉 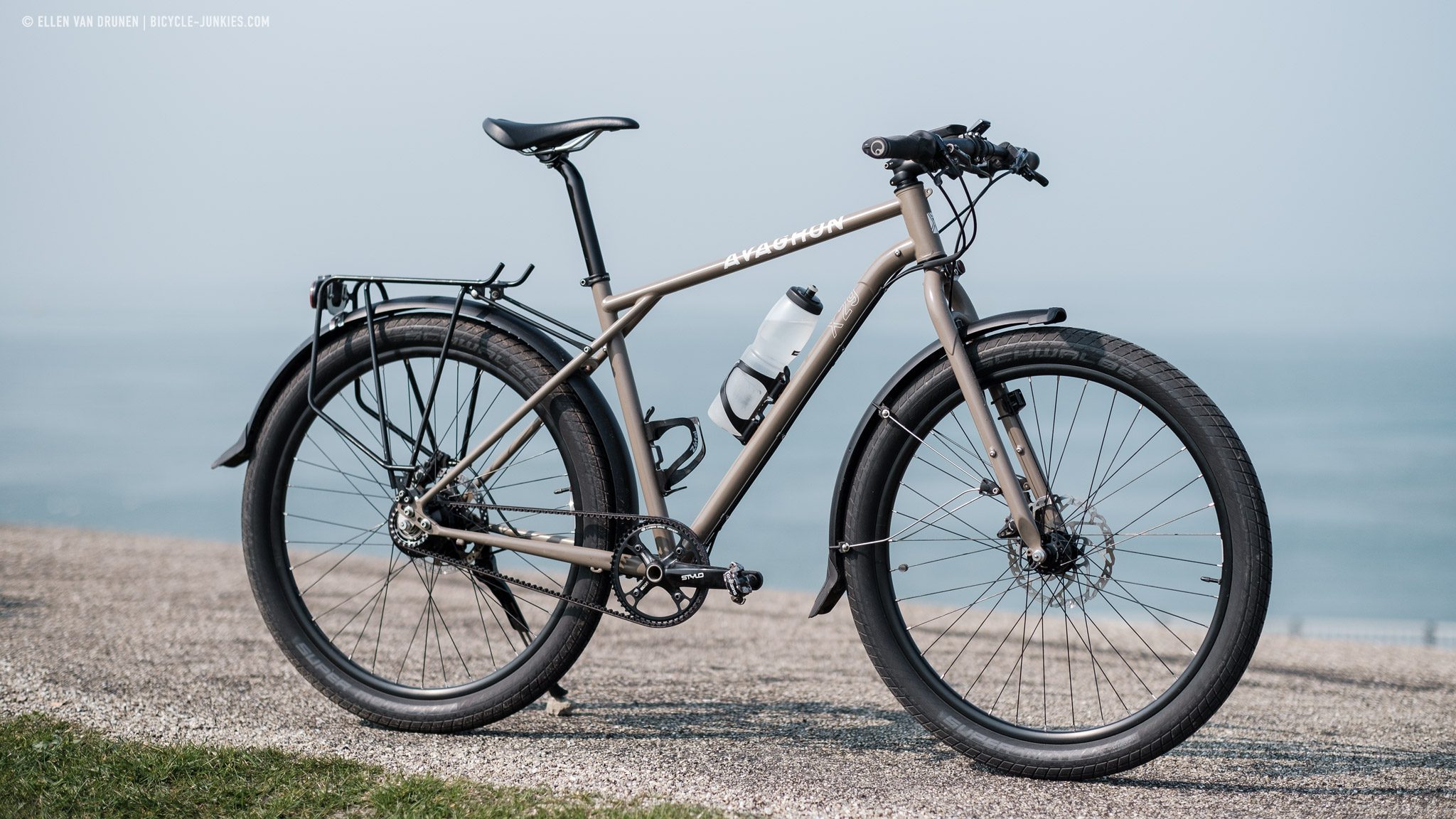 We headed back North to the coast of the Oosterschelde and followed a car-free bicycle path all the way to the Zeelandbrug. For some reason there were only a few cyclists enjoying the first great sunny day of 2019, but we could’t care less! Actually, we loved it! 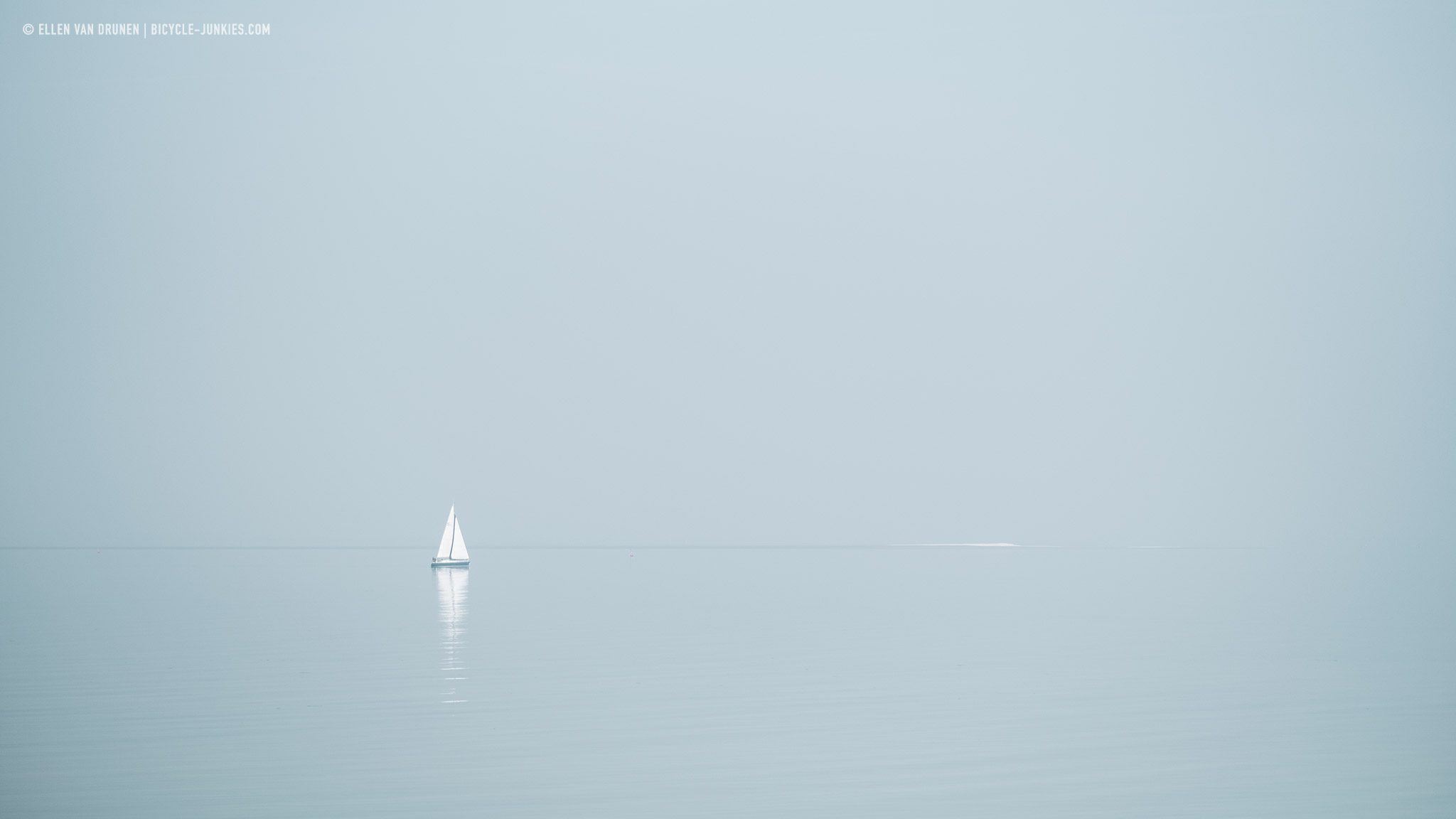 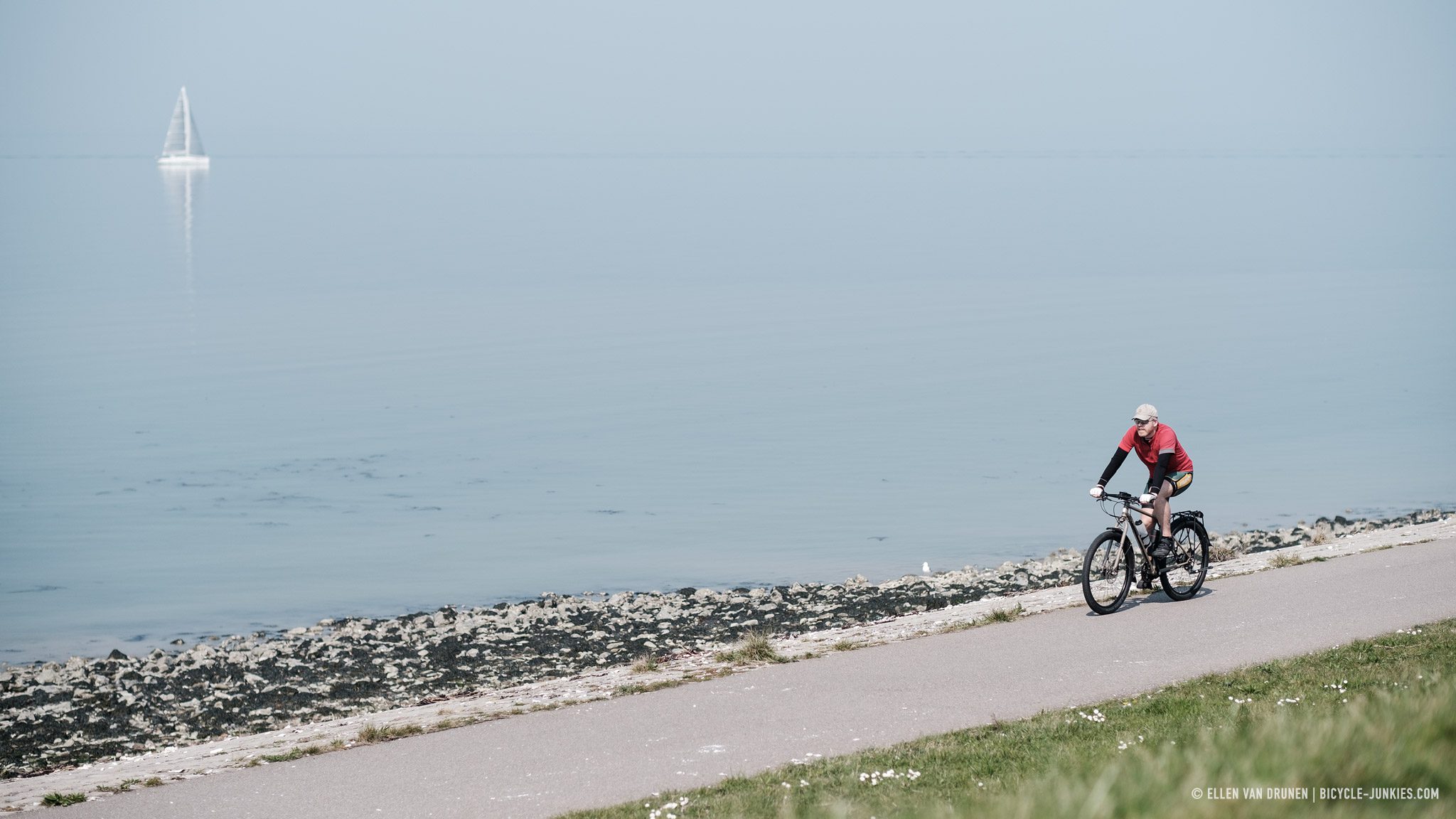 We turned North again to cross the 5 kilometer long Zeeland bridge and passed the pictoresque town of Zierikzee. Again a bicycle path led us along the coast just as the tides came rolling. 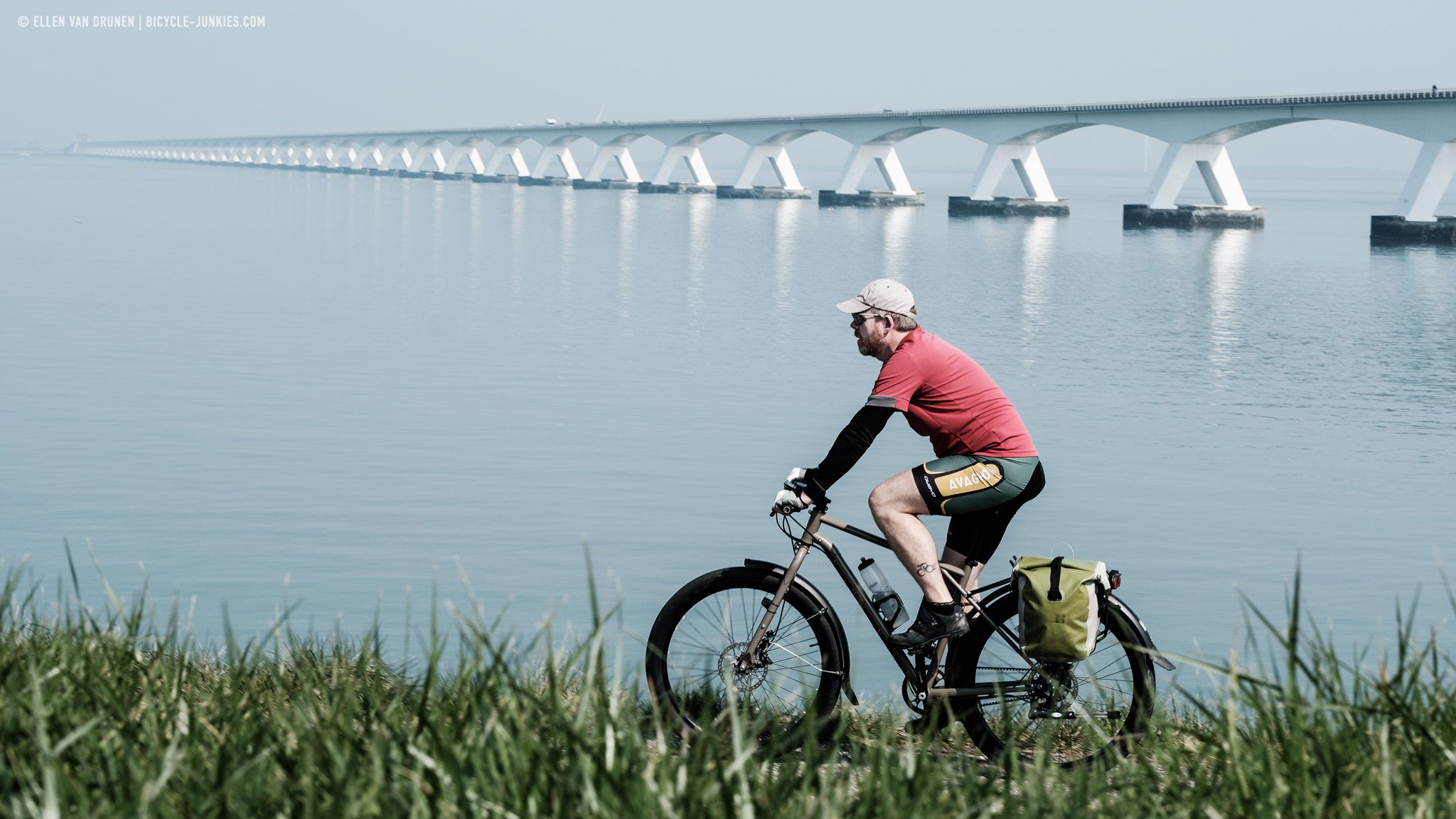 And after more than 75 kilometer we came across the first traffic light of the day! We even ran into some cars… 😉
We headed back to the campsite near Ellemeet, where this first of 2019 microadventure came to an end. We spend another cold night in our tent before we returned to our home and back to work. Ready for the next adventure! 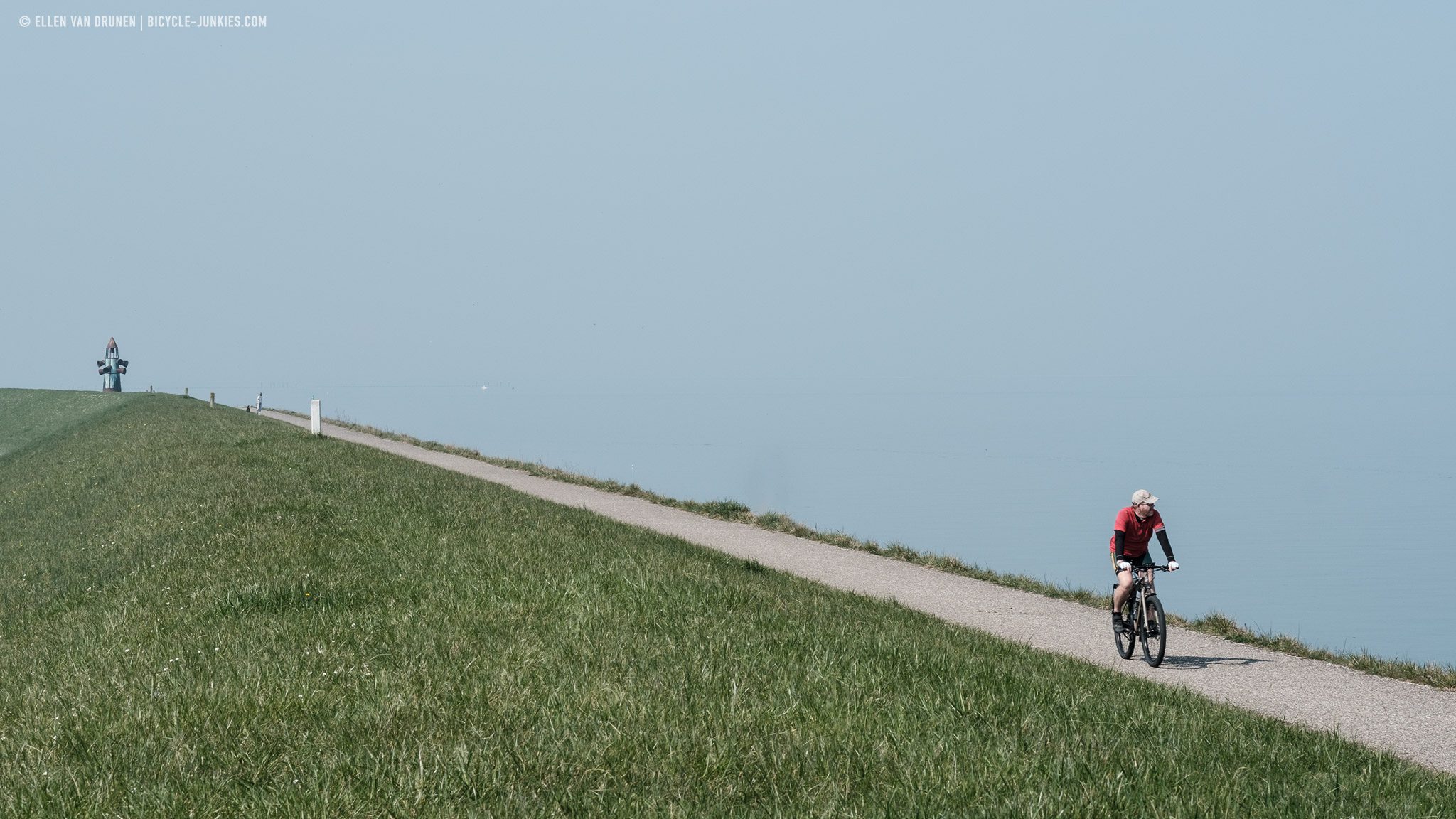 Car free riding along the coast of the Oosterschelde

If you are interested in the route, here it is: 83 kilometers.