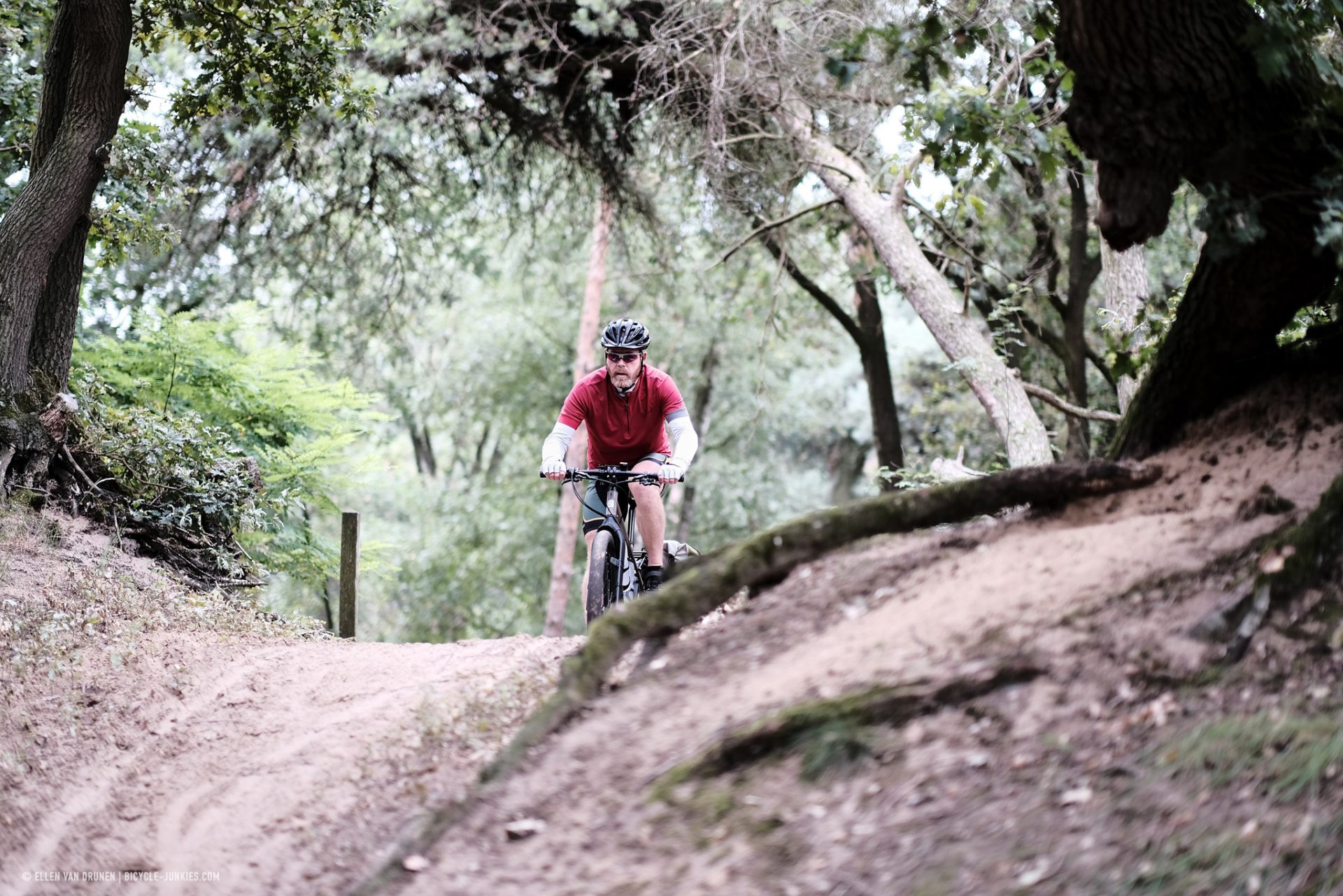 Summer holiday is about to start in The Netherlands and if we still want some peace and quiet around us, it is now time for our next microadventure. This time we hop in the car and drive to a farmer’s campsite near Weert, close to the border with Belgium. Weather forecast is not that great; temperatures around 20 degrees, cloudy skies and a bit of rain. But that doesn’t stop us and the next morning we start riding towards the Belgium border, following quiet roads and crossing forests. 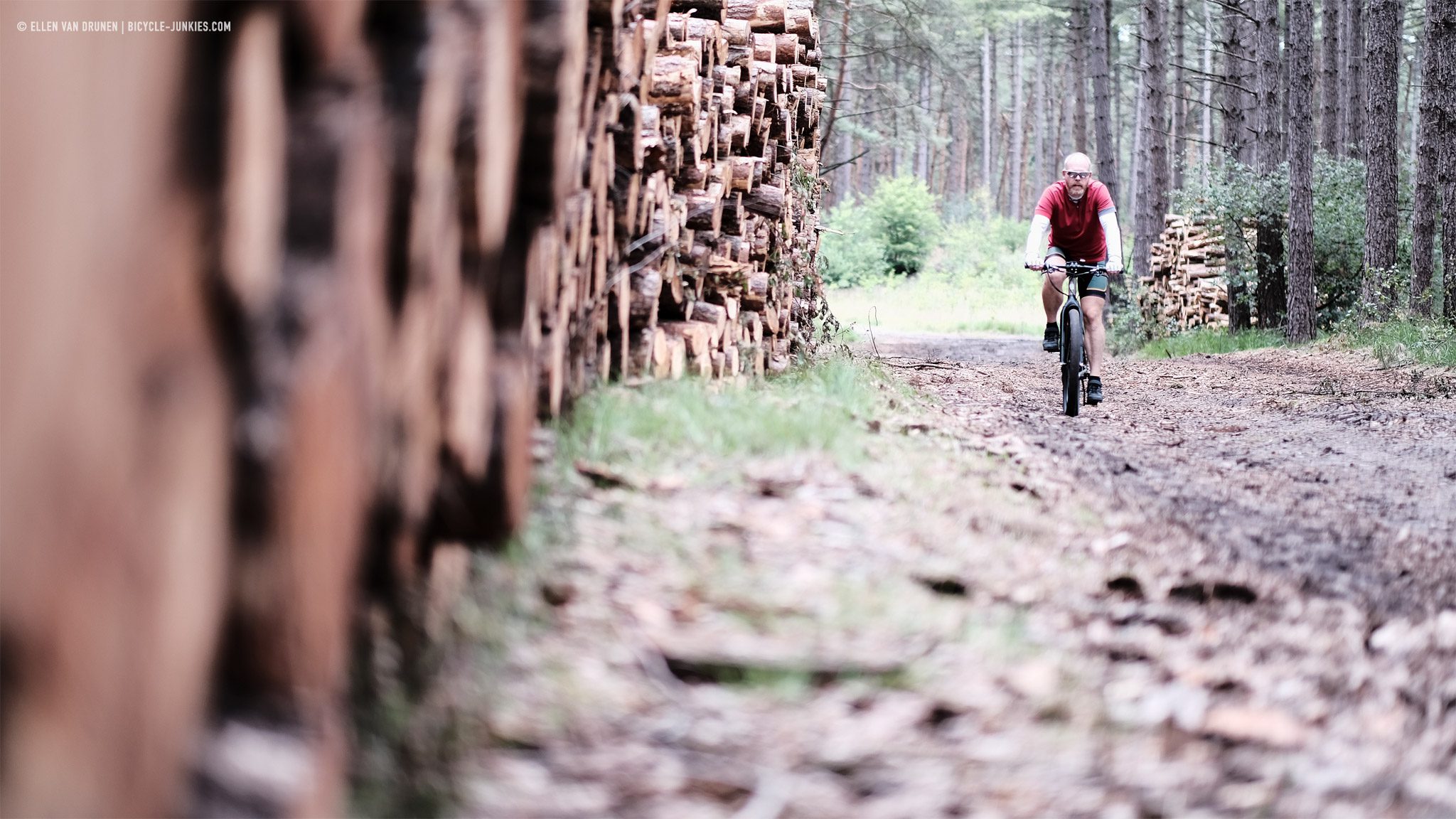 As we suspect there’s not a lot of other cyclists and we ride a few mountainbike tracks as well. They’re not technical, but we just love being offroad. 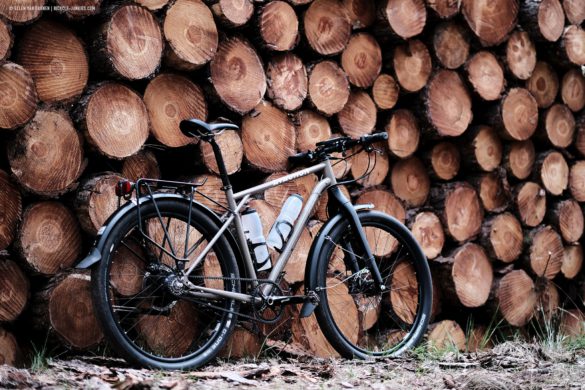 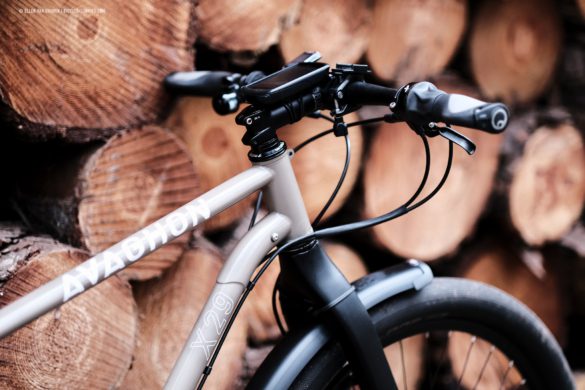 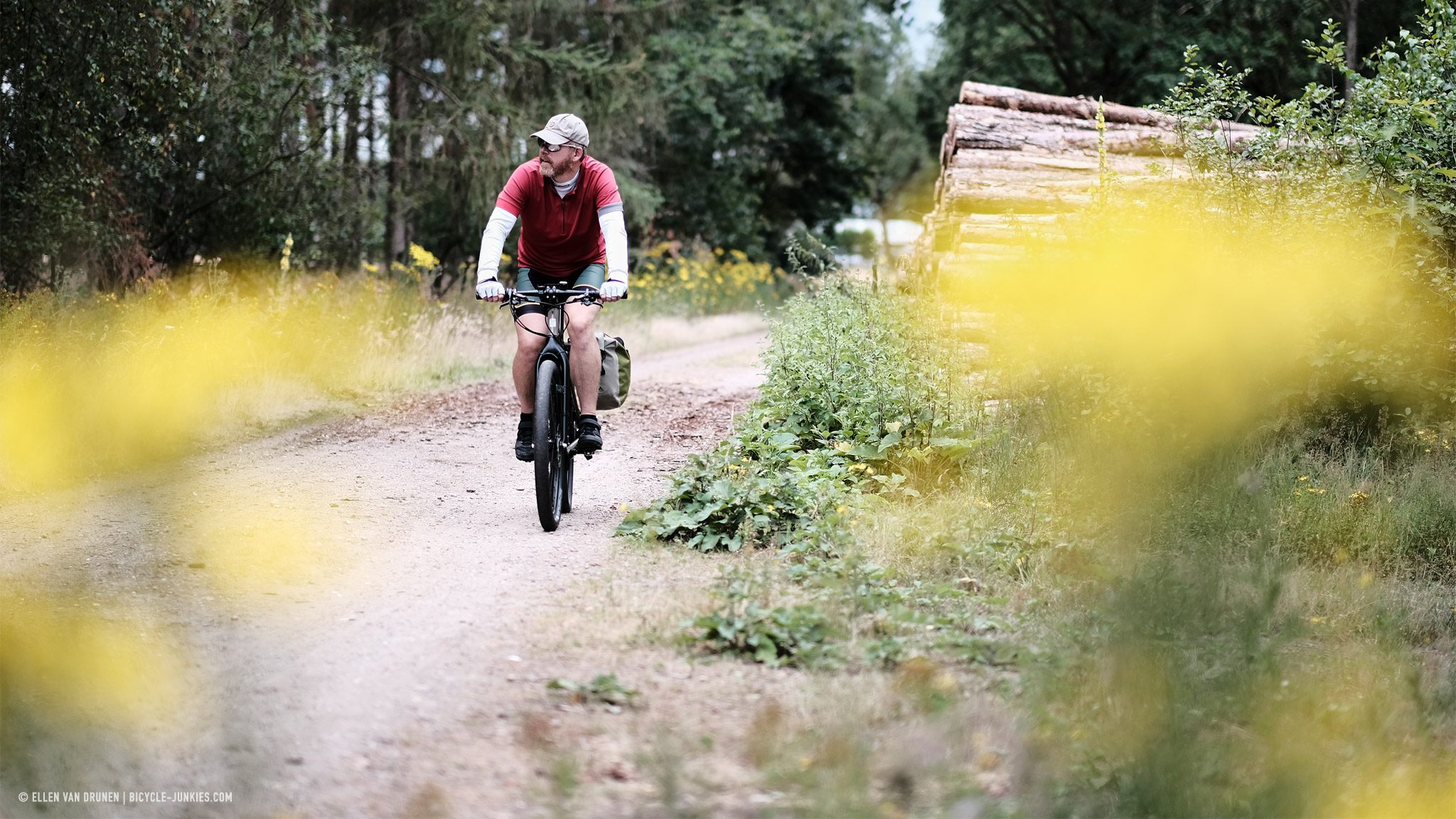 Four hours and 87 kilometers later we are back at the campsite and decide to ride a mountainbike route tomorrow, one that is close to the campsite. It is actually 2 combined loops with a total distance of about 60km, we ride the larger 44km loop, mostly in Belgium. 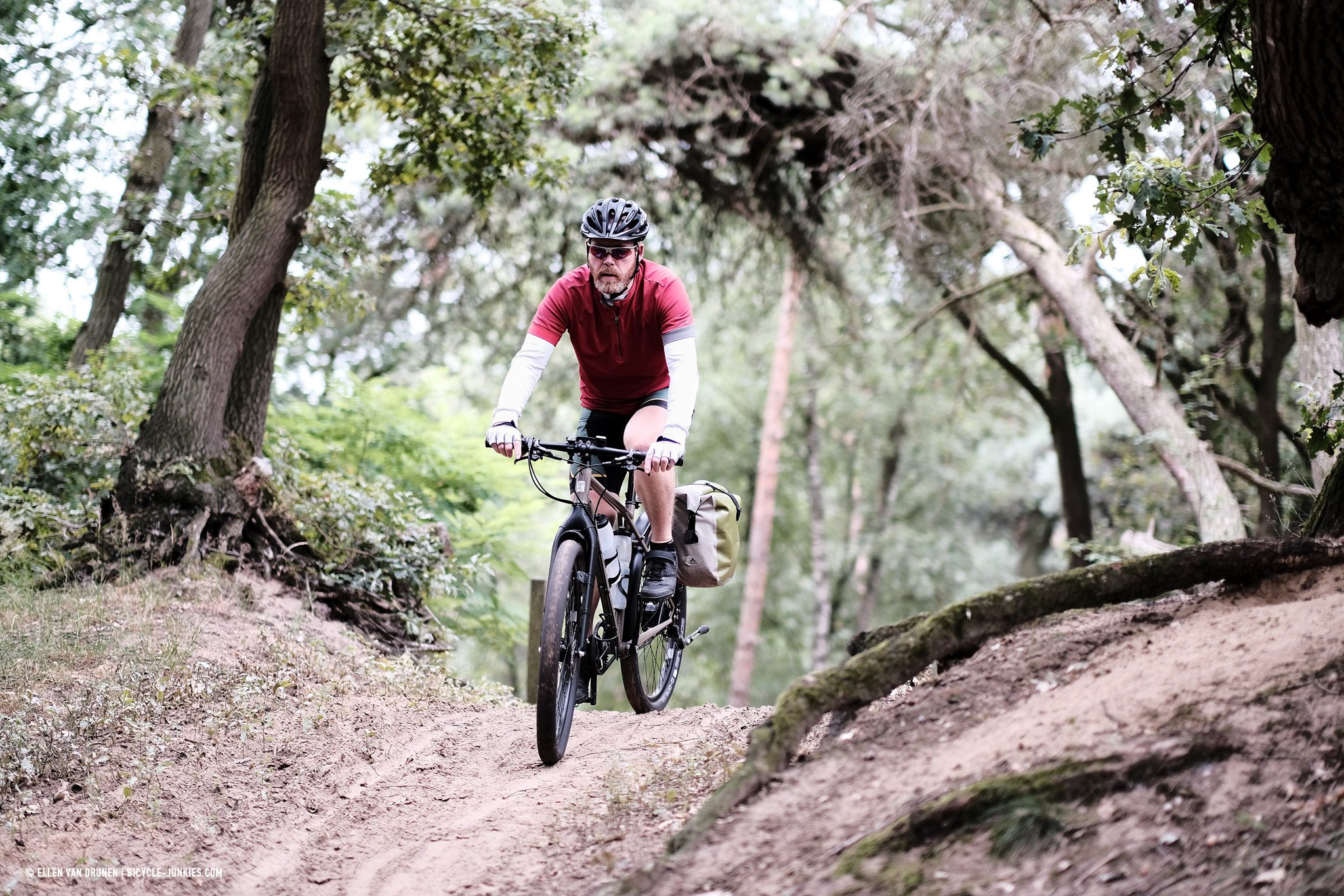 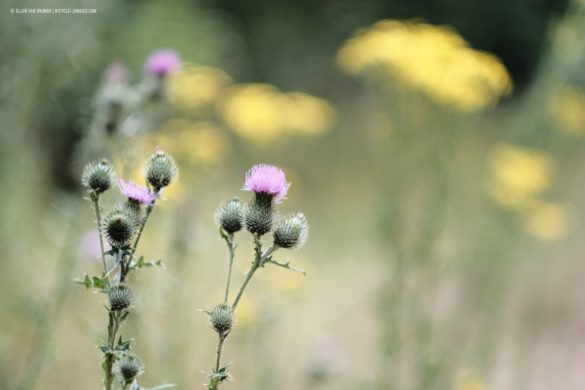 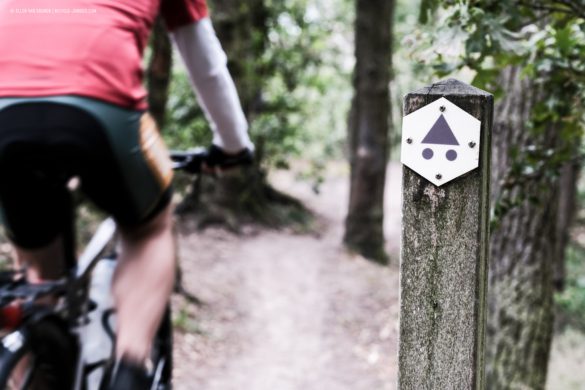 It’s a great route! Forest tracks, sandy tracks and singletracks. All we see is trees and .. well, trees! I guess about 95% was offroad cycling, turning and twisting through the forests. It is so quiet, no other cyclists or hikers at all. 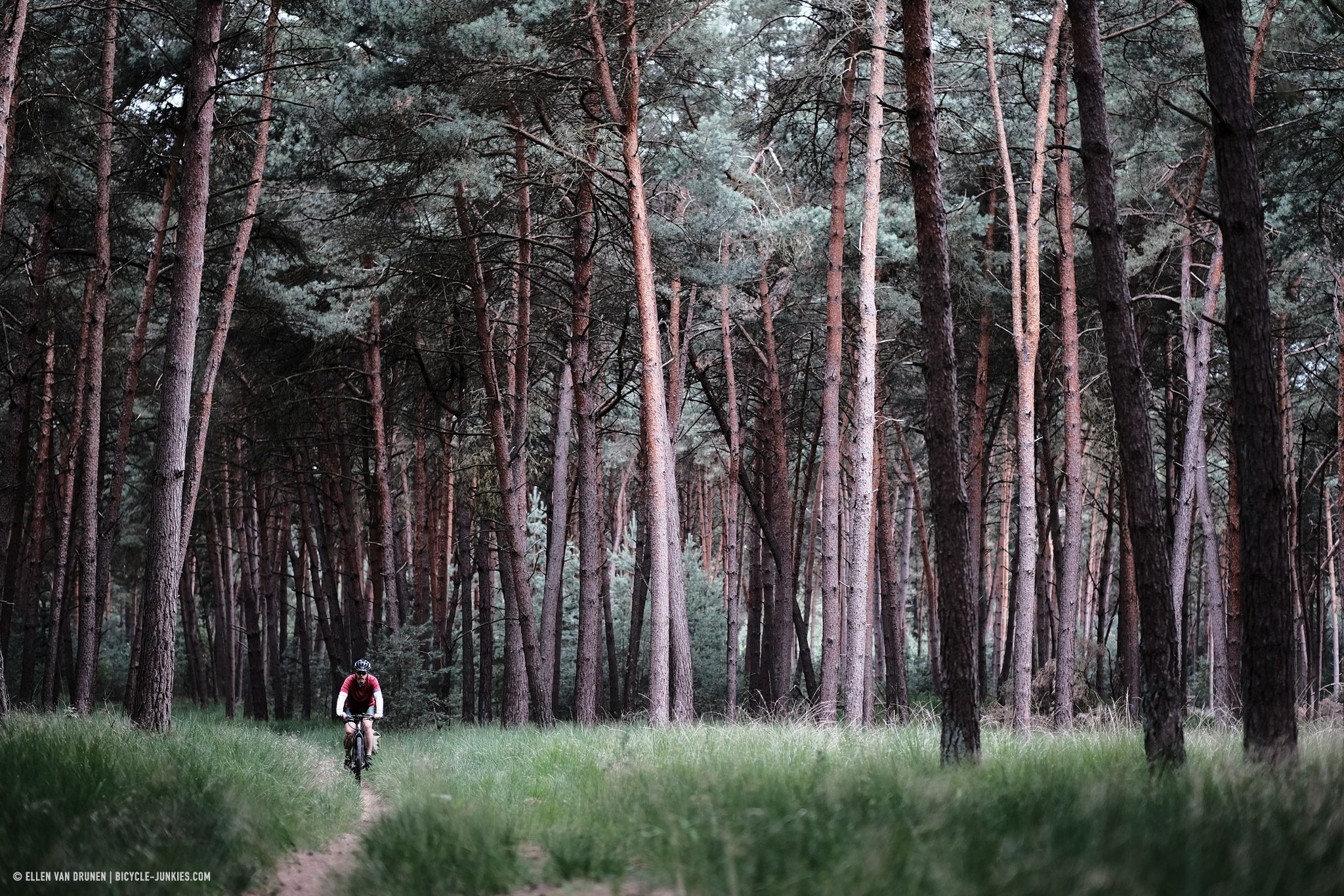 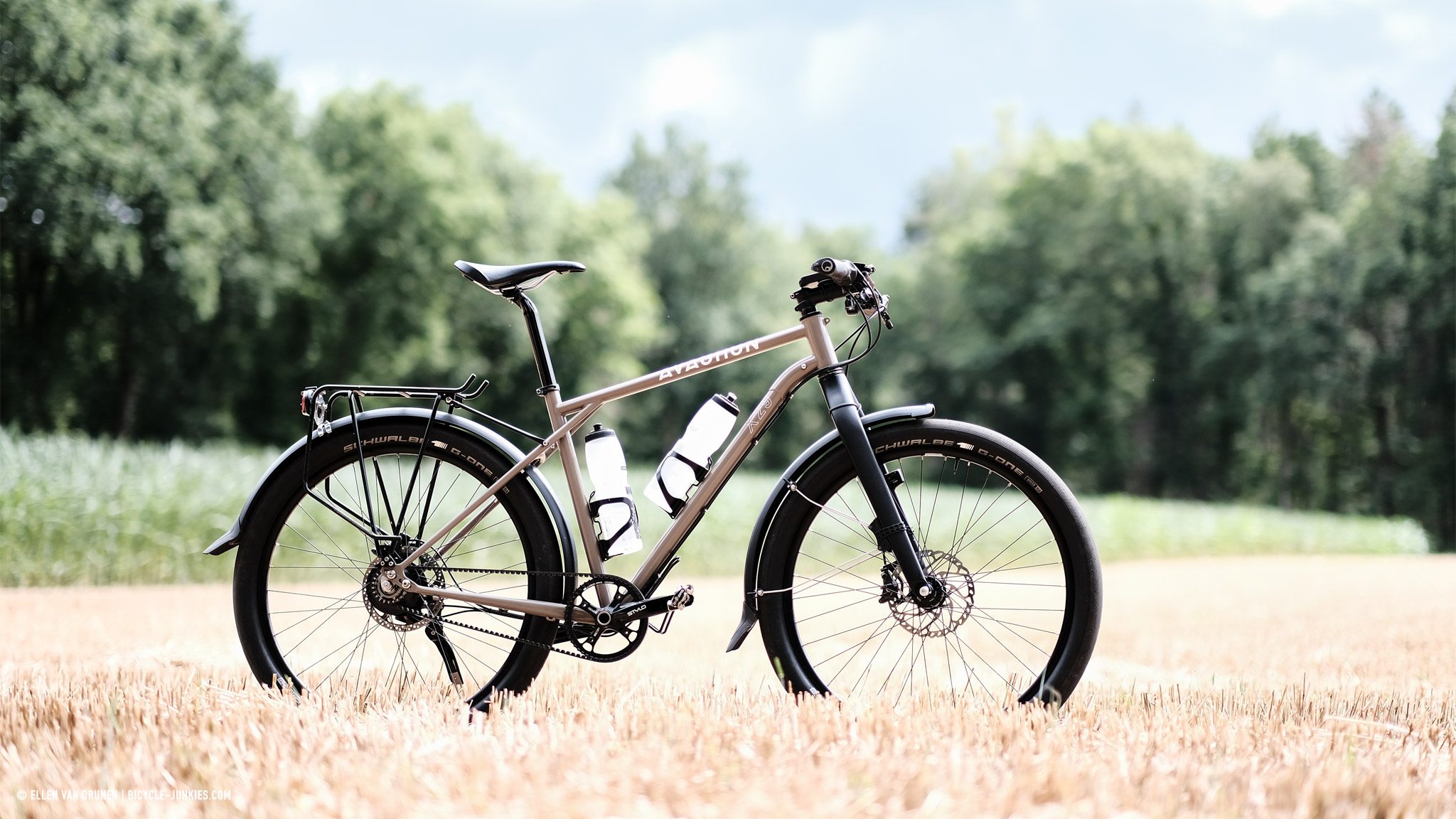 Two and a half ours later we are back at the campsite. This microadventure has come to an end, but we are already looking into more of these long distance mountainbike routes; for our next microadventure. Good practice for Peru.. 😉 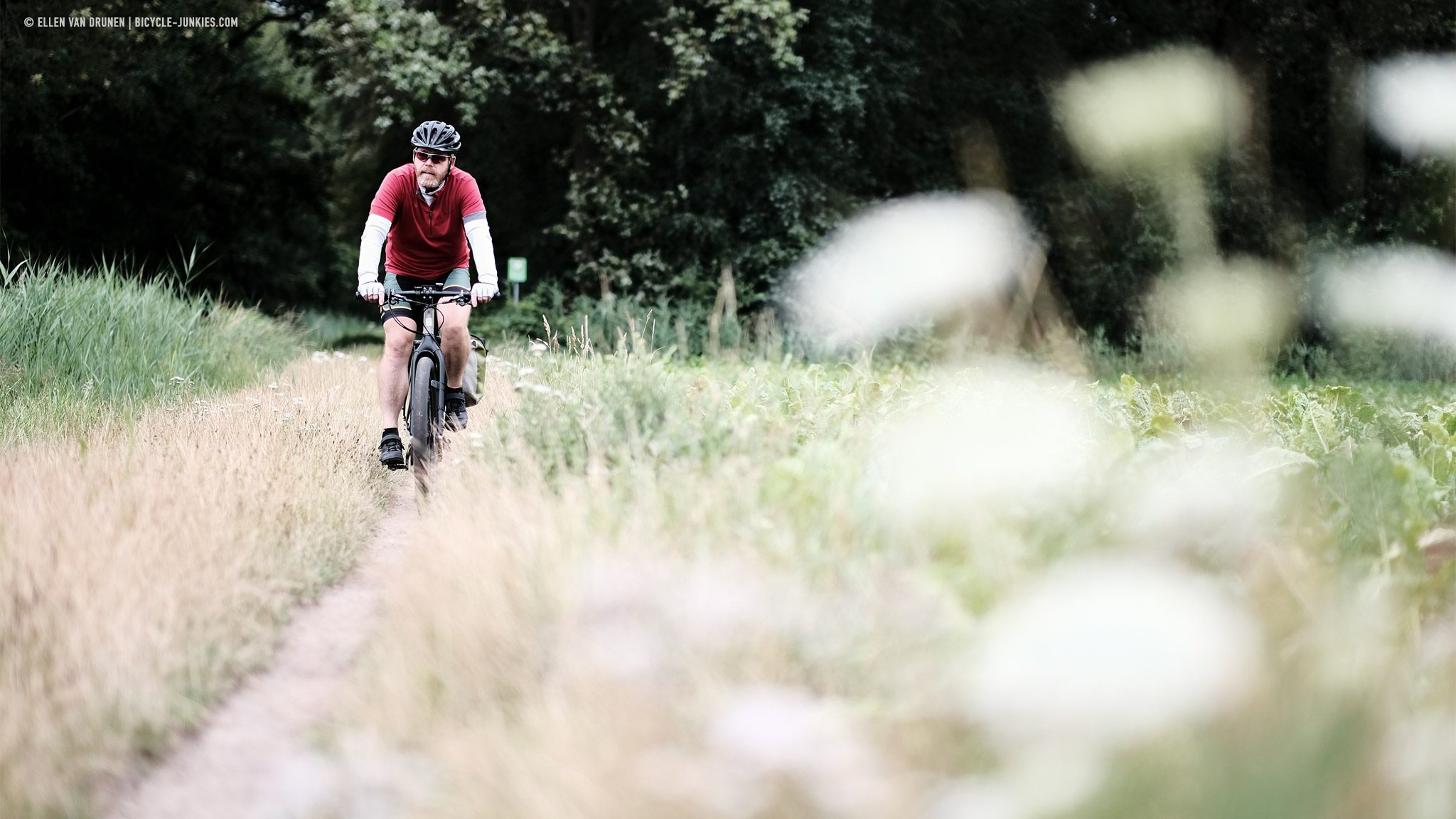