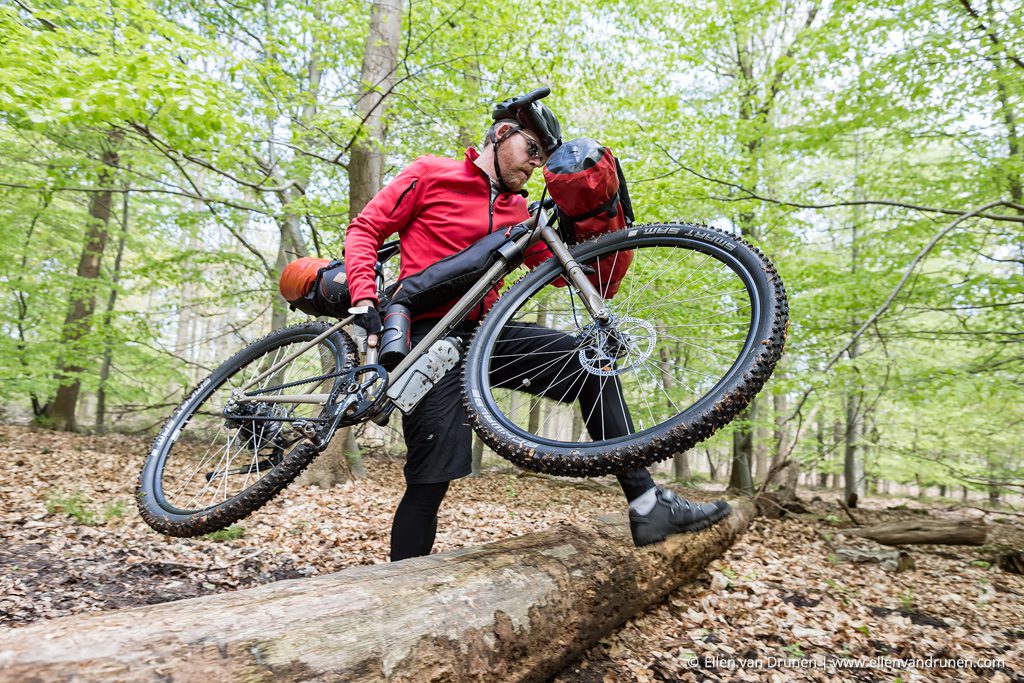 Bikepacking in The Netherlands

It has been a little more than six months since we rode into our hometown, so what have we been up to? Well, in a nutshell: meeting friends and family, finding jobs, looking for a home and giving interviews to local newspapers and bicycle touring magazines.

Things have settled down a bit now. Elmar returned to his favorite fulltime job at Bike4travel, the Dutch bicycle shop for bicycle tourers. And I also have a parttime job at Bike4travel, which really helped me going through some tough times, because I can inspire other people to ride and tell all about our trip. Next to this job, I also have a few projects for Santos Bikes and for Bike&trekking Magazine. So, we’ve been busy! But, there has been the occasional time to go on a Microadventure in the Netherlands. First stop: a sundy morning ride in Breda area! 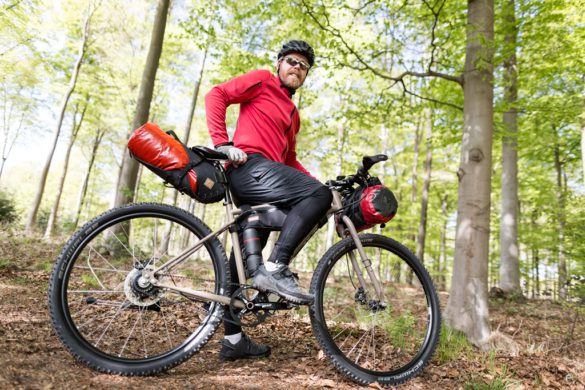 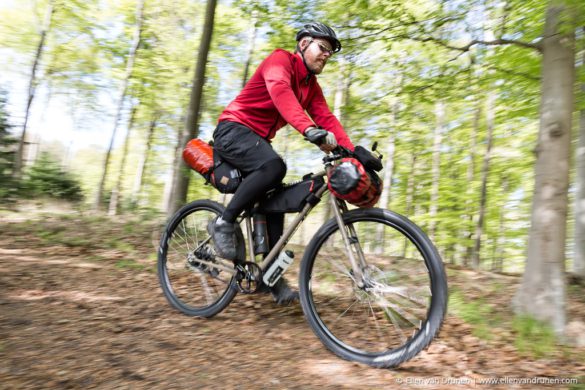 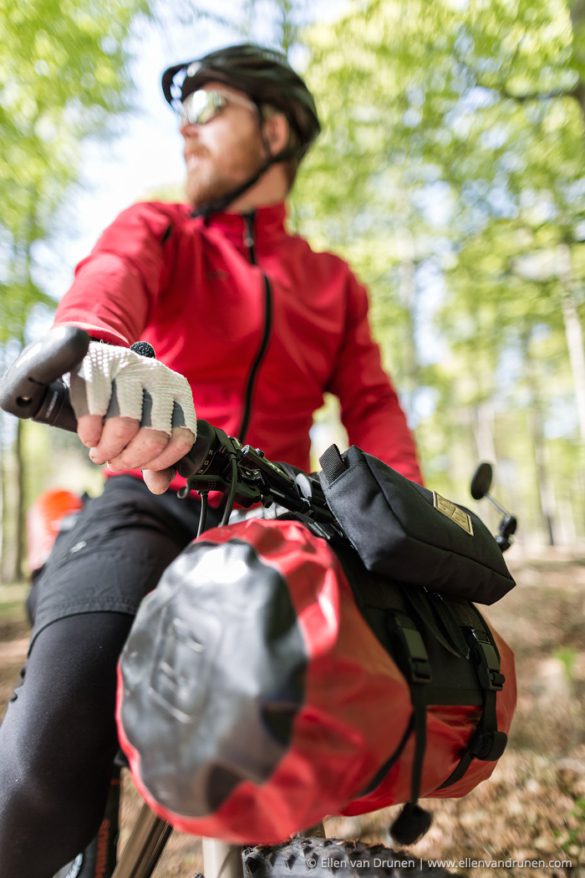 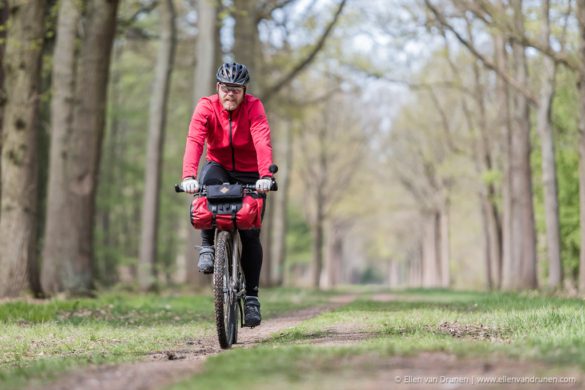 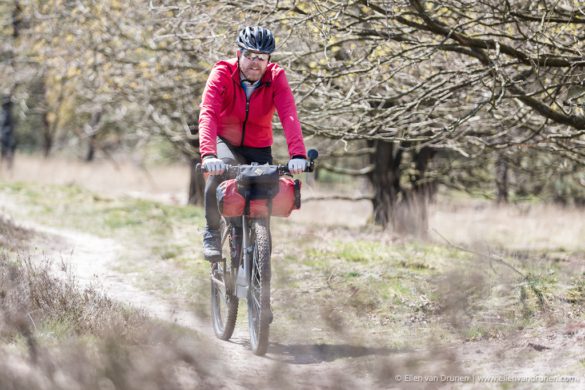 We grabbed some bikepacking gear for testing purposes and found ourselves a nice off-road route in the province of Noord-Brabant. The track was muddy at times due to heavy rainfall, but it was great to be out there and riding through the woods. A sunny day, not too cold and only a few other people enjoying the outdoors. We carried our bikes a few times, stopped for snacks and lunch and cycled through the woods and passed a few Dutch Moorlands.

We couldn’t stop smiling enjoying that moment of freedom again, smelling the fresh air, feeling the sun on our skins and the wind blowing softly. It was nice and quiet and we finished the day with a well deserved icecream before we headed home again. Next stops: Achterhoek, Utrechtse Heuvelrug and National Park Hoge Veluwe! And later this year we might ride through the Alps; crossing Austria, Slovenia and Italy perhaps… once a bicycle junkie, always a bicycle junkie! 😉

Veluwe in the winter

Nice to see you on the bike again 😉
Where is Ellen?
We ride in UZB and KZ for last month before flying to Berlin.

Cyclists love cookies! We use cookies to ensure that we give you the best experience on our website. If you continue to use this site we will assume that you are a bicycle junkie too and love cookies!Feed me cookies